This year we had the extreme honor of mixing and mastering an EP album by a new artist named Damumalik. Damu creates all his own music tracks one part at a time, and his production style is ethereal and atmospheric, whilst retaining a rhythmic pulse that might be considered an esoteric vein of RnB or perhaps could be described as Neo-Soul. He claims Sade as an influence on his album page, but personally I think his arrangements are quite a bit loftier than the tried-and-true beat style of Sade's band (which I also dig). Putting together Damu's tracks for mixing and mastering was a challenge we were pleased to accept. Damu has been a bit tight-fisted with the amount of music he put into these snippet videos! So I guess if you want more, you may have to pick up Damumalik's album on iTunes https://itunes.apple.com/us/album/imagism-ep/id555341903 – it's only $4.95 for the entire 5 song EP — or get it on CD Baby http://www.cdbaby.com/cd/damumalik2 for the same price. 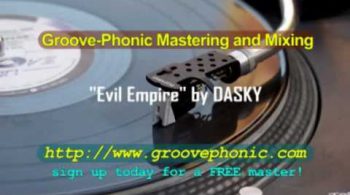 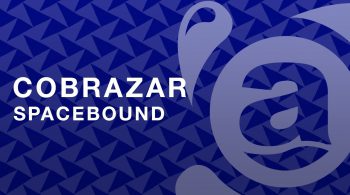