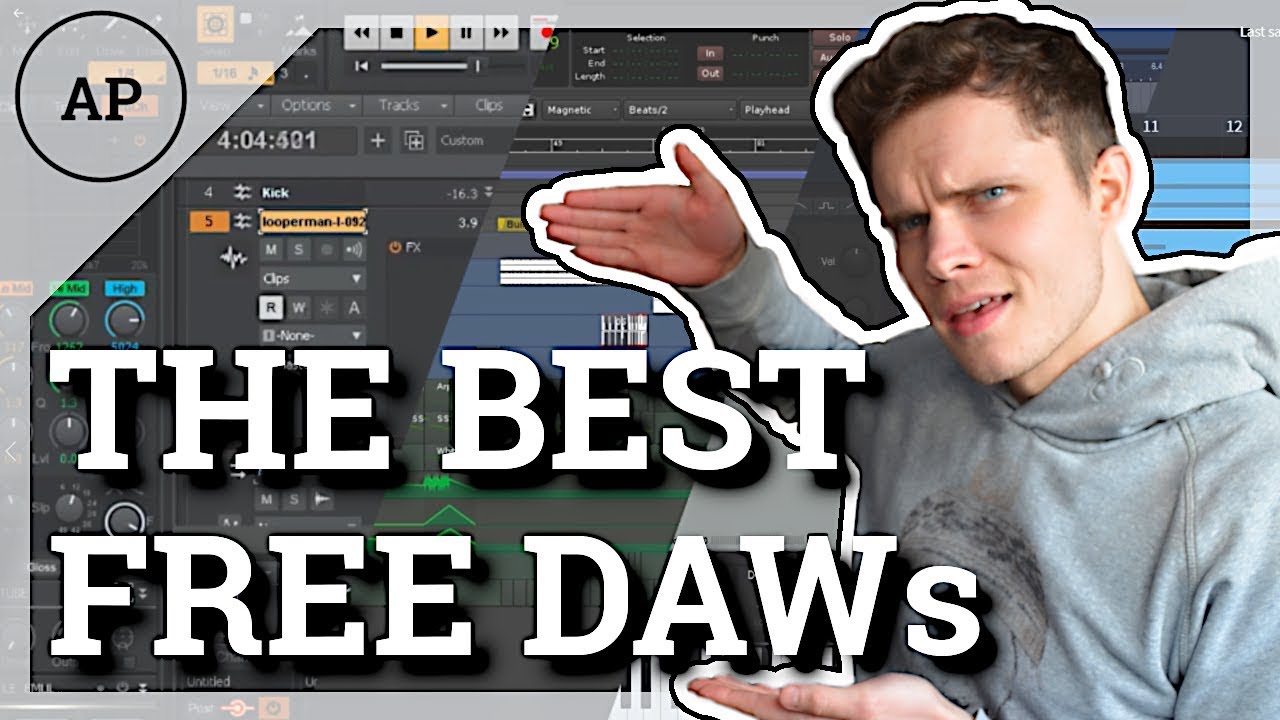 Do you want to start making music using your computer without spending a fortune on expensive software? Then this video is exactly what you’re looking for! Another Producer What’s good fellow musician? Welcome to another producers video on the best free digital audio workstations. Today I’m going to cover ten music programs I think you […] 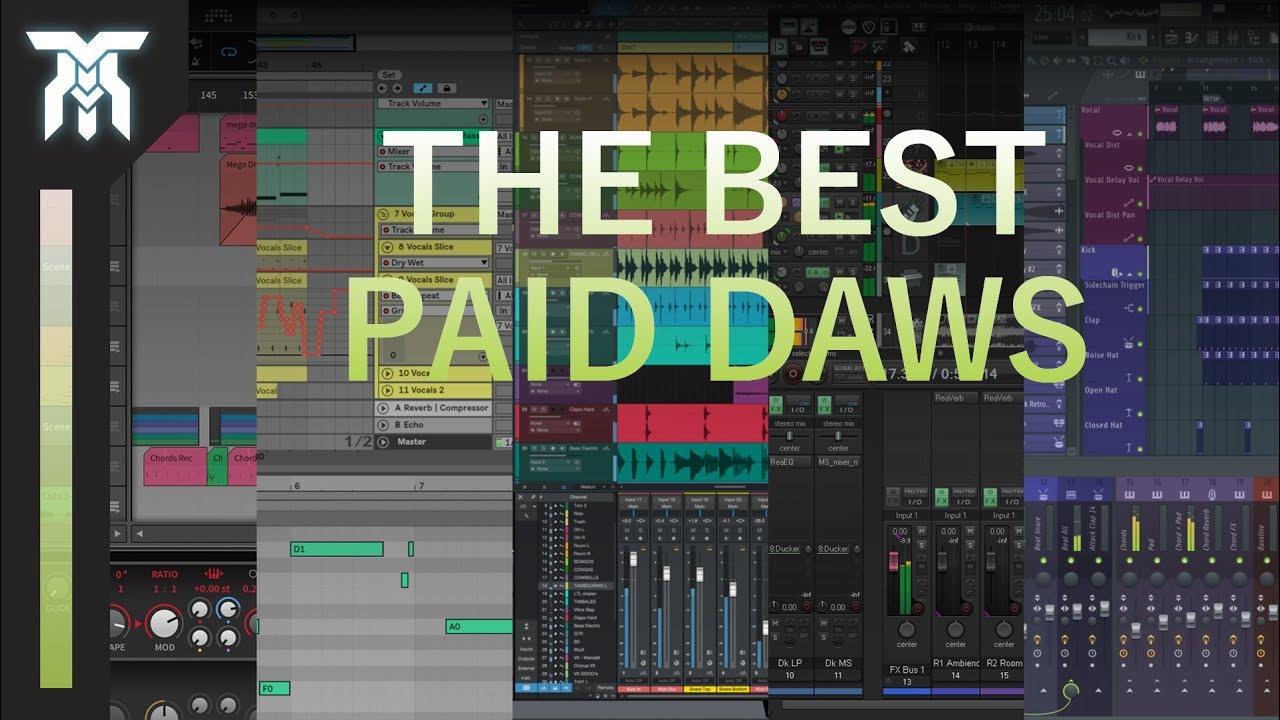 So you’re serious about audio production and you need a DAW. But before you go and spend your hard-earned money, you’ll want to know what options are out there first. Look no further, we’ll be walking through 10 of the best DAWs in the industry to help you make a better decision on what one […] 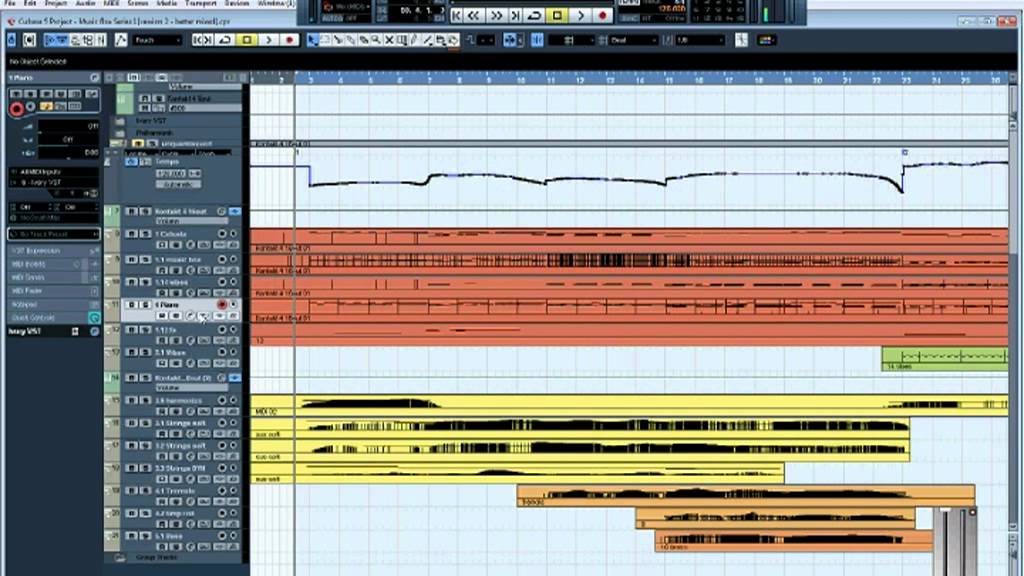 Mastering and Mixing Orchestral Music with Cubase – a Video

Cubase Tutorial – Mixing and Mastering Orchestral Music This is a very interesting tutorial on mastering and mixing orchestral music with Steinberg's Cubase. The software can be used as a number of musical environments. People often consider Cubase purely a DAW for constructing and mixing songs, but it can also be used as a mastering […]