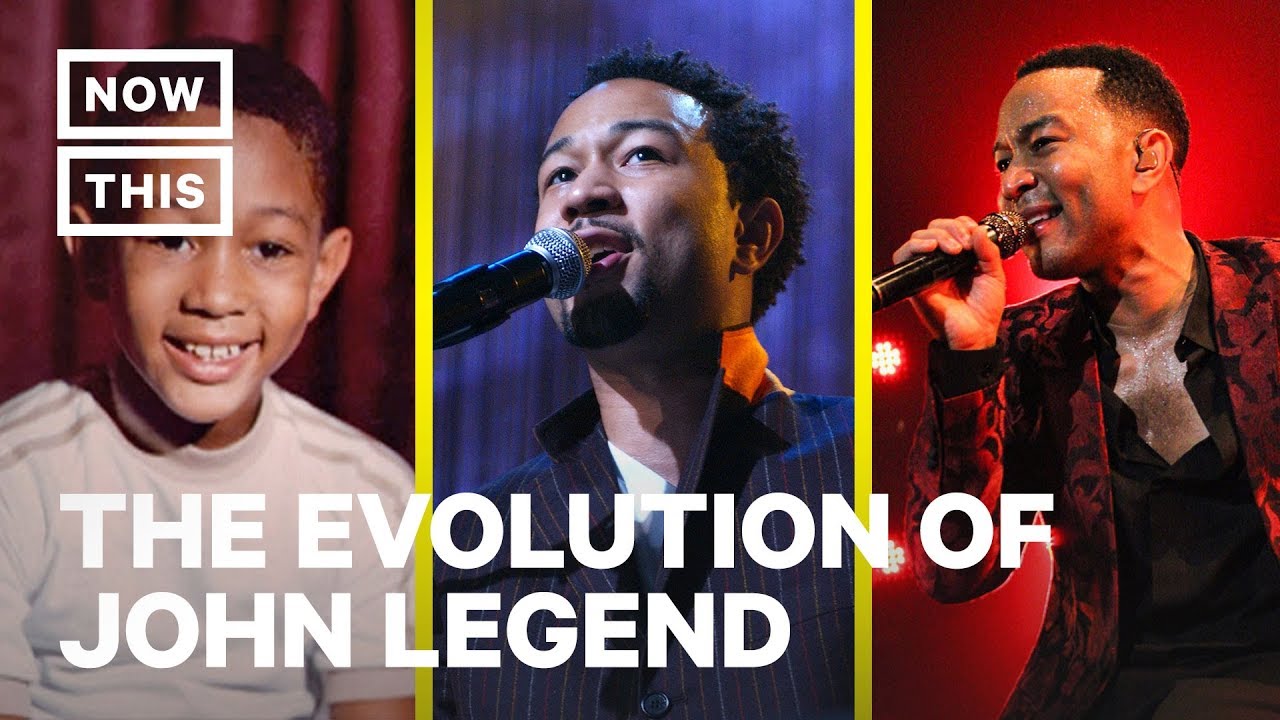 How John Legend Became a Legendary Musician | Evolution Of | NowThis

Before he became the 1st African American man to achieve EGOT status, John Roger Stephens was just a kid with A Springfield, Ohio, native, John’s family was anchored in faith. His grandmother, who played the organ at the Pentecostal church where his grandfather was a pastor, encouraged his love of music early on. and was […]