So you’re serious about audio production and you need a DAW.

But before you go and spend your hard-earned money, you’ll want to know what options are out there first.

Look no further, we’ll be walking through 10 of the best DAWs in the industry to help you make a better decision on what one to buy.

*Totally epic intro jingle* Hey everyone it’s Transverse Audio and we’re going to be taking a look at these 10 amazing DAWs.

With all these being listed here, we simply cannot say one of them is better than the other.

The best DAW all comes down to what’s best for you.

There’s also three others that we just had to mention because of how good they are but didn’t quite make a list for various reasons.

We’ll be taking a look at those right after these 10.

Live is a highly customizable DAW that has a minimalistic user interface.

You can also get the Ableton push if you want to jam out on some hardware that’s actually built for Live.

Cubase holds a robust archive of tutorials clocking in at over 5 hours of content for most versions of the DAW.

You get around 30 minutes of tutorials from the basic version but hey, at least something.

Now if you love to collab, there’s a great cloud-based collaboration feature built into the DAW.

Packed with some unique editors above the typical DAW, Digital Performer gives you access to a notation and a waveform editor.

Not only can you edit notation but you can integrate lyrics and even transcribe it to actual sheet music too, all within the DAW.

This DAW comes with the ability to edit and automate the pitch of vocals and really any other audio with ease.

Not to mention, the pitches can be converted right to MIDI.

When you buy FL Studio you get free updates forever.

You’ll never need to worry about paying for the latest features as this DAW will evolve with you for free.

You can even make music on your phone or tablet if you purchase the app.

The user interface on both computer and mobile is quite impressive and it’s constantly evolving.

If you want to learn hands-on, there’s quite a lot of project files that you can study from within the DAW itself.

Logic Pro is quite easy to understand and use. 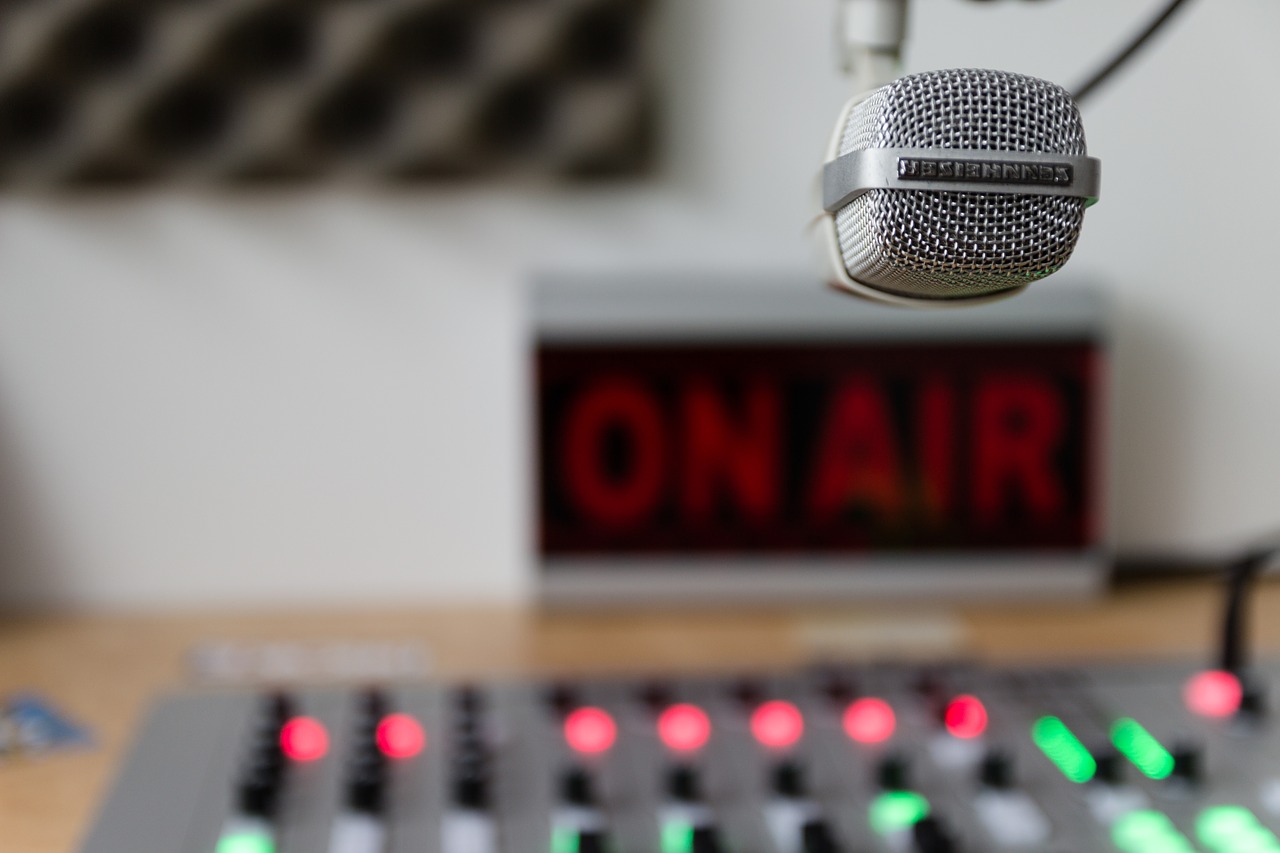 The value this DAW brings to the table comes at a pretty reasonable price.

Now this DAW doesn’t actually have a demo version of its own but with GarageBand being so similar to it and it also being free, it’s considered to be the demo version of logic.

Maschine is a DAW developed with hardware in mind.

It comes with a MIDI controller that has been tailored to extend the capabilities of the DAW.

Seamlessly integrates these two together and unleash your finger drumming finesse.

The best part about it, you can use the Maschine hardware with other DAWs too.

There are also 4 versions of the hardware to choose from, although the DAW itself is the same across all of them.

If you want to try before you buy, Machine is without a demo of any kind.

It’s one of the few things Native Instruments doesn’t actually have a demo for.

If you’ve got the money and want to be on top of the game, Pro Tools is definitely one of, if not the most expensive DAW out there.

Packed with features and industry-leading technologies, its price is going to come with its perks.

At a price that’s less than most plugins out there, Reaper is a pretty good DAW for those on a budget.

Better yet, it’s fast to spin up and runs efficiently.

This is another one on the list with a notation editor and a well done interface for the entire DAW.

Even if the default theme isn’t appealing to you, there’s a lot of custom themes made by the Reaper community.

Reason takes synthesizers to another level with stock synths such as shape-shifting, a polysonic, an analog, and a really unique Graintable synth that combines granular and wavetable synths, all in one.

And they don’t stop there.

There’s plenty more instruments and effects that come with the DAW itself.

The least expensive DAW on this list goes to Sonar.

Although it does have the most inexpensive entry-level version, there are a few other upgrades to the DAW if you wanted to get more out of it.

If you do decide to upgrade, you get access to a ton of additional features one of them being a plug-in called Melodyne.

This comes with the last two upgrades to Sonar and a demo of it with the version above the lowest.

This lets you hum, whistle, or even sing melodies and Melodyne will convert it to MIDI for you to use with instruments in the DAW.

If none of the DAWs on the top 10 appeal to you, the next three might be what you’re looking for or at least want to try out.

Studio One’s demo is basically a free DAW and is listed in our video about the best free DAWs out there.

This is a pretty good DAW with a crossgrade option for people wanting to switch to Studio One from another DAW they already own.

You’ll get the professional version at a pretty significant discount.

Adobe is well-known for their industry standard in…

Well, pretty much everything to make.

[Adobe] Audition holds up to the high quality of Adobe’s other products but because they only provide monthly subscriptions and you can’t actually buy this DAW, it didn’t quite make it into the top 10.

With that aside, it’s a really good workstation and especially for voice talent.

Bitwig has a pretty unique story.

It was made by engineers that left Ableton to create a DAW that wasn’t as heavy as Ableton Live, and it even supports Ableton Link.

As a bonus, if you get a copy of this DAW they’ll give you a year free upgrades, so at least you’ll stay up-to-date.

Now there are plenty of other DAWs in the game right now and many more to come.

It’s worth repeating, there isn’t a one-size-fits-all when it comes to Digital Audio Workstations.

You really have to check them out and see if they’re a good for you.

Although going with a more popular DAW does come with the benefit of a promising future of updates, active community, and there are more people learn from and share ideas with.